India's imports of textiles and apparel products has increased at an alarming rate of 16 per cent in 2017-18. One of the keys reasons for rising imports is implementation of the goods and services tax (GST) because of which the imports have become cheaper by 15-20 per cent.

Now, in order to restrict the imports, the government recently increased the import duty on over 400 textiles and apparel items. This article explores the issues of rising imports of textiles and apparel products from its competing nations like China and Bangladesh. Furthermore, it outlines the steps undertaken by the Union government to curb rising imports and the measures that may be taken by the government to restrict imports from countries which have duty free access to Indian market.

Indian textiles and apparel imports on the rise

India imported a total of $7 billion worth of textiles and apparel from the world in 2017-18. This figure has gone up by 16 per cent from previous year's $6 billion. This number is huge considering that India is among the world's largest textiles and apparel manufacturers and second largest exporter. Yarn imports witnessed the largest growth of 31 per cent followed by apparel (30 per cent) and fabric (27 per cent).

China was the largest supplier of textiles and apparel products to India with a share of 41 per cent in 2017-18. Other major suppliers include the US, Bangladesh, Australia and Vietnam. Indian imports of textiles and apparel from China have grown at 26 per cent y-o-y. Fabric is the largest category imported from China, followed by apparel and yarn. Imports of all these categories have shown a y-o-y growth of over 30 per cent.

Table 2: Textile & Apparel Imports from China (Values in US$ Million) 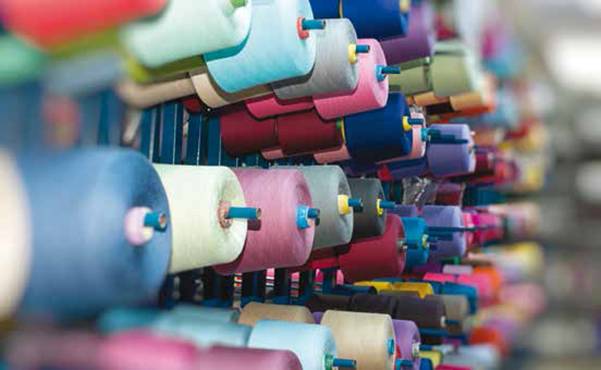 It is noteworthy to mention that apparel imports from Bangladesh have also increased from $140 million in 2016-17 to $210 million at a rate of 44 per cent. Bangladesh's apparel products enjoy duty-free access to the Indian market.

Table 3: Apparel Imports from Bangladesh (Values in US$ Million) 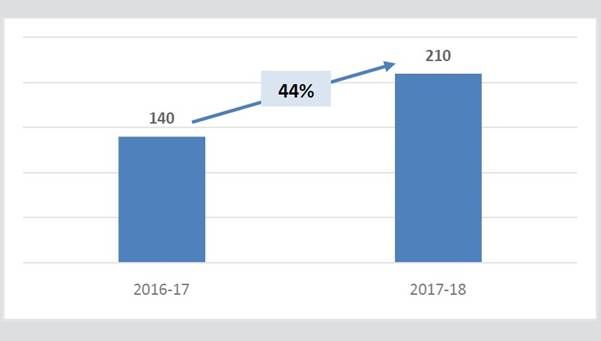 Figure 1: Index of Industrial Production for Apparel (Base year 2011-12) 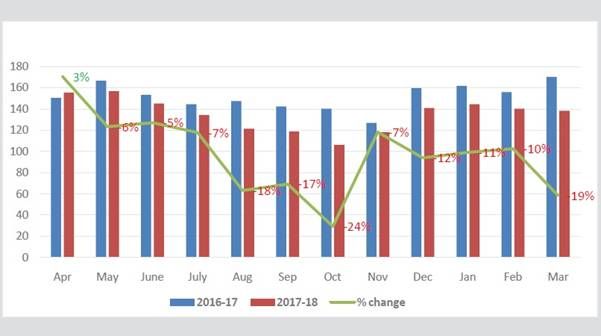 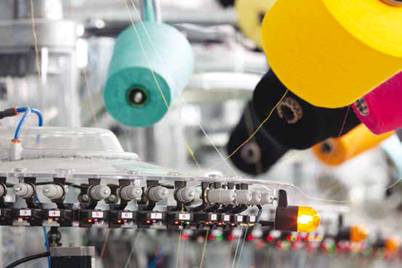 Last year, on October 27, the government had increased the import duty on various categories of man-made fabrics from 10 per cent to 20 per cent. Weavers based in Surat, the country's largest man-made cluster were elated over the government's decision as this would make domestic manufacturers competitive against products imported from China and other countries. However, many HS Codes in the man-made category were left out through which imports may still be continuing. Currently, most of the Indian designer brands source fabrics and other textile items from countries like China because of their lower prices and high quality.

Thereafter, during July and August this year, the government doubled the import duty on as many as 400 textiles and apparel products to 20 per cent to boost local manufacturing. Earlier, the import duty was 10 per cent. A majority of the products on which import duties were hiked were from the apparel category. This move is a welcome step as it would give an edge to domestic garment manufacturers as imported products will be costlier. An increase in manufacturing activity will also create jobs in the sector, which is one of the largest employers in the country. The textiles industry in the North has expressed relief over the hike in import duties of major textiles and apparel products. On the other hand, they are also worried about the issue of rising garment imports from Bangladesh.

Challenge of imports from China addressed, but Bangladesh threat still there 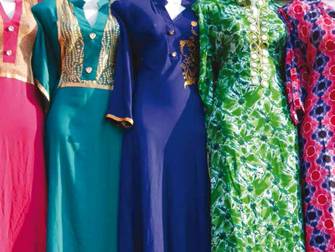 While the raised import duties may prove positive in the long term, enabling domestic manufacturers to become more competitive and minimising imports from China, the threat of rising imports from Bangladesh is yet to be addressed. The move will check flooding of the Indian market with direct imports from China, but China will continue to bypass the tariff barrier through backdoor entry from Bangladesh, Cambodia and Vietnam. Imports from these countries is duty-free under the free trade agreements. Especially for Bangladesh, restriction of 8 million pieces for duty-free imports of readymade garments under SAFTA (South Asian Free Trade Area) was removed in 2010. As a result, the imports of garments from Bangladesh increased from 4 million pieces in FY 2010 to 72 million pieces in FY 2018 at a CAGR of 44 per cent.

Introduction of GST has also caused imports from Bangladesh to become cheaper. In the pre-GST tax regime, the government had protected domestic garment manufacturers through a levy of 12.5 per cent countervailing duty (CVD) on imports, equivalent to the excise duty on domestically manufactured garments, in addition to the education cess (0.38 per cent). This protection has dissolved after GST implementation. With the current tax regime, Bangladesh's garment manufacturers get roughly 10-15 per cent of cost advantage over production in India. Rising labour cost is also adding to the woes of the Indian textiles and apparel industry. The government's steps in safeguarding the interest of domestic manufacturers is being appreciated by the textiles industry. However, mitigating measures against increasing apparel imports from Bangladesh are required immediately.

The clause of rule of origin in the SAFTA agreement should be modified in such a manner that the use of raw materials of Indian origin becomes mandatory for allowing duty-free market access. Japan has already imposed such a rule on India-originated apparel under the India-Japan CEPA which says that the non-originating material from India or Japan should not exceed 7 per cent of the weight of the good, which limits India's apparel exports to Japan after importing fabric from some other country like China.

Hence, for allowing duty free imports of apparel, a similar agreement should be worked out between India and Bangladesh under SAFTA; this will mean garments made from Bangladesh's fabric or Indian fabric can only be imported into India. It will not only prevent China from taking undue advantage meant for LDC countries, but will also give a boost to India's yarn and fabric exports to Bangladesh which at present is largely sourcing from China.