US Trade: A changed scenario 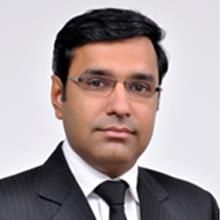 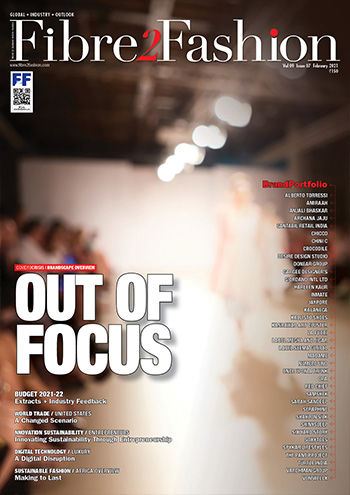 United States witnessed a sharp decline in both domestic sales and imports of apparel during the year 2020. An overview.

The covid-induced worldwide lockdown resulted in the decline of domestic sales and trade of various commodities except essentials across the globe from March to June 2020. However, the markets are bouncing back to the original size, including the apparel market.

The United States, being one of the major consumers of apparels, witnessed a sharp decline in domestic sales as well as imports of apparel during the year 2020. For more than ten months now, the covid-19 pandemic is an ongoing catastrophe that has an unprecedented impact on world trade and has led to severe losses to the apparel industry. This article is focused on the domestic sales and import scenario of apparel in the US from the period of January–November 2020.

The first two months of 2020 showed a positive increase in domestic sales in the US as compared to the same period the previous year. From March onwards, the spread of the virus started increasing in the US, which led to the nationwide lockdown and stores being shut. The period from March 2020 to May 2020 showed an average decline of 69 per cent in the apparel store sales than the same period last year.

Though sales started to recover after the opening of the stores, the fear of the spread and the surge in the number of cases resisted a large fraction of the population to go out and shop due to which the sales remained low as compared to the previous year.

Figure 1 Apparel Store Sales in the US

Table 1 Import Sources of the US

For the period January - December 2020, the US apparel store sales stood at $130 billion, approximately 32 per cent less than the same period in the previous year. The sales started to recover sharply in June and then again in September after a period of drastic reduction since March.

Since the initial covid-19 cases detected in January and February 2020, the first step taken to contain the spread of the virus was to shut the international doors. This led to a complete stoppage of imports and exports of commodities other than the medical equipment and essentials.

The covid-19 outbreak also changed the import scenario of the US which led to the change in share of top apparel suppliers of the US. China lost a share of approximately 7 per cent in the US apparel imports. The share lost by China has mainly been captured by Vietnam, Bangladesh and Cambodia whose share in the US apparel imports increased by 3.7 per cent, 1.2 per cent and 1.2 per cent.

The pandemic led to the contraction of apparel store sales and import of apparel in the US. The sales and import numbers will bounce back as the vaccines are being rolled out unless the second strain of covid-19 does not hit the US which has lead the UK and some other European countries to impose lockdowns once again. The trade rift was already in place before the pandemic between the US and China, and now the covid-19 pandemic has compelled every buyer in the US to have a China plus One strategy. Countries like Bangladesh, Vietnam and Cambodia are gaining from the situation and have managed to increase their share in the imports of apparel in US.