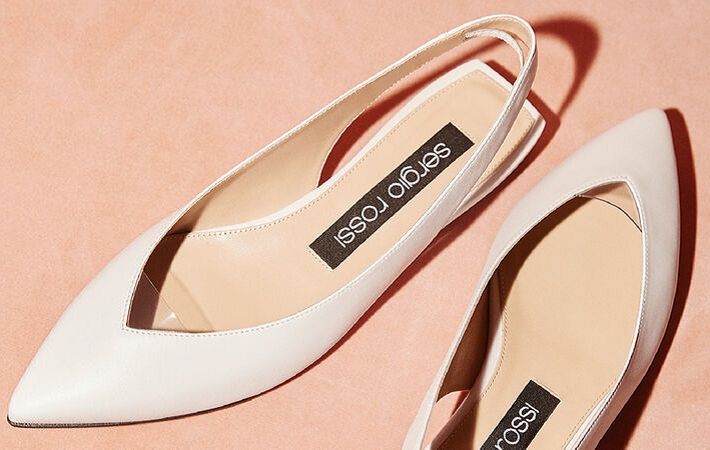 Pic: Sergio Rossi
Chinese luxury fashion firm Fosun Fashion Group (FFG) has announced that it has signed an agreement to acquire Italian luxury footwear brand Sergio Rossi from Absolute Luxury Holding, an independently managed investment subsidiary of Investindustrial. The transaction is subject to customary regulatory approval and is expected to close during this summer.

Sergio Rossi was founded in 1951 by Sergio Rossi in the San Mauro Pascoli shoemaking district in Italy. Previously owned by the Gucci Group (now Kering), it was acquired by Investindustrial in 2015. Sergio Rossi has a worldwide distribution network of 64 stores, of which 45 are directly owned flagship stores in locations across EMEA, Japan and Greater China with the remaining stores franchised.

FFG manages a portfolio of heritage brands covering a full spectrum of fashion luxury categories, and it is one of the first movers to create a global luxury fashion group in China. This acquisition not only completes a more well-rounded strategic brand ecosystem for FFG, but also creates potential synergies between brands through Sergio Rossi's fully owned and state-of-the-art factory.

"We are excited to have Sergio Rossi join FFG family, who we believe is one of the few leading shoemakers in the market. When we dived into the brand, we were captivated by its DNA which is deeply rooted in the creativity and expertise of its eponymous founder. The world of Sergio Rossi is a place where magic and reality come together to create handmade shoes for sophisticated, smart and effortlessly chic women,” said Joann Cheng, chairman of Fosun Fashion Group.

"Furthermore, we were also mesmerized by Sergio Rossi's archive, meticulously renovated, and digitally filed with over 13,000 documents, and where over 6,000 heritage shoes are stored as inspiration for future collections. Since its inception, the brand stands at the very tip of quality and craftsmanship, and these attributes are shared across our group's portfolio,” Cheng added.

Riccardo Sciutto, CEO of Sergio Rossi commented: "After five years of excellent partnership with Investindustrial and having made the first step of the huge renewal of the company, myself and the rest of the management team now welcome FFG as the new owner. We are excited about Sergio Rossi's future growth prospects supported by new collections that will be unveiled, the fast-growing market in which our brand is appealing to, and FFG as new partner to sustain us on this thrilling journey."

FFG is an affiliate of Fosun International Limited that operates in over 20 countries and manages over $117 billion in total assets.

Chinese luxury fashion firm Fosun Fashion Group (FFG) has announced that it has signed an agreement to acquire Italian luxury footwear brand Sergio Rossi from Absolute Luxury Holding, an independently managed investment subsidiary of Investindustrial. The transaction is subject to customary regulatory approval and is expected to close during this summer.
More Fashion News - China...

Consistency is the first rule of social media

The pandemic has reinstated need for organised retail spaces in Tier II...

Founded in 1981 by Sayeeful Islam, Concorde Garments Group is a market...

A TV show in 2012 where actor Sonam Kapoor customises her own pair of...

Hologenix is a material sciences company dedicated to developing products...

Malaysian company NanoTextile Sdn Bhd taps into the potentials of...

Samatvam, a womenswear brand that blends age-old craftsmanship with modern ... 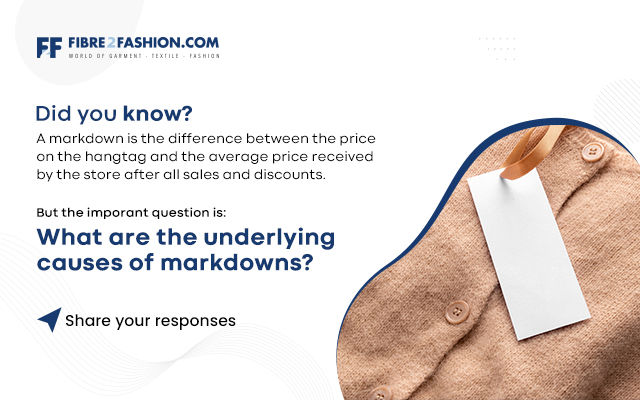