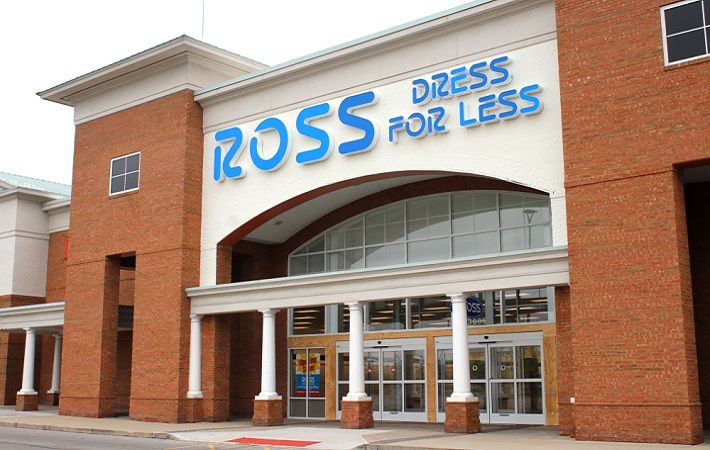 Pic: Eric Glenn / Shutterstock.com
Ross Stores, California, US-based chain of discount department stores is on an expansion spree as it has recently opened 22 Ross Dress for Less (Ross) and eight dd's Discounts stores across 11 states in June and July. The new locations are part of the company's plans to add approximately 60 new stores – 40 Ross and 20 dd's Discounts – in fiscal 2021.

Together, Ross and dd's Discounts currently operate a total of 1,896 locations in 40 states, the district of Columbia and Guam.

"These recent openings reflect our ongoing commitment to expanding our two chains," Gregg McGillis, group executive vice president, property development, said in a statement. "This summer, we expanded our presence in our largest markets of California, Florida, and Texas, and also added locations in newer states, including Illinois for dd's as well as Ohio and West Virginia for Ross.

“Looking ahead, we remain confident in our ability to grow to at least 2,400 Ross Dress for Less and 600 dd's DISCOUNTS locations over time,” McGillis added.

The Consumer Goods Council of South Africa (CGCSA) has asked the...

Exports of Greek apparel and textiles jumped to 763 million in the...

Trainers faced immense challenges as most were not tech-savvy

A TV show in 2012 where actor Sonam Kapoor customises her own pair of...

MIP is a manufacturer and distributor of high-performance textiles and...